22 million years ago the Mount Warning volcano erupted creating the green cauldron of the scenic rim. On the northern edge of the volcanic caldera, Tamborine Mountain was formed. Only a short 30 minute drive from the Gold Coast, Mount Tamborine is the perfect destination to start your journey exploring the green behind the gold. Highlights of the mountain include:

On the top of Tamborine Mountain you will find the locality of Tamborine. Part of the Scenic Rim, Tamborine village is home to approx 4000 residents who enjoy living the treechange lifestyle. Mt Tamborine is home to a variety of boutique accommodation including cabins, bed and breakfast, and local lodges all offering a hinterland escape and the country hospitality the mountain is famous for. Many of the locals own and operate their own businesses. A Mt Tamborine tour through the area will take you past restaurants and cafes, boutique distilleries, brewery and vineyards, artist studios,  cheese factory and even an organic skincare producer.

Tamborine Mountain Gallery Walk, on Long Road is where you will find over 60 stores offering a range of products, many of which are produced locally on the mountain. Stroll along and visit the artisan fudge and candy stores, locally made gifts and homewares, various fashion and clothing boutiques and crystal and jewellery manufacturers. You won’t go hungry or thirsty as the walk is abundant with laid back cafes and food outlets. There is something for everyone on the walk and it is an enjoyable way to spend an hour or two. 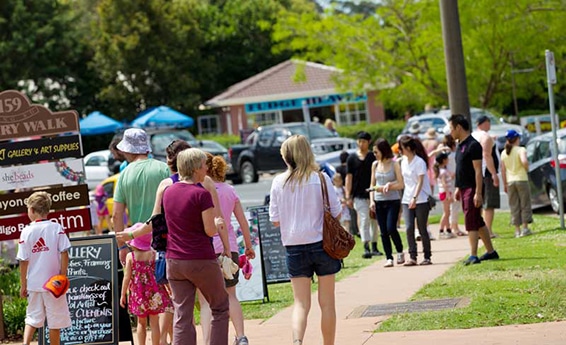 In 1908 the witches falls section of Tamborine National Park was declared Queensland’s first national park. Since then additional reserves have been added and today the national park covers an area of 11.6km2 across the Tamborine plateau and surrounding mountain foothills. At its peak, the park lies 560m above sea level and offers views across the Gold Coast and Pacific Ocean to the east and the valleys of the scenic rim to the west. Tamborine is the northern most remains of the Mount Warning volcanic eruption that occurred 23 million years ago. Due to this nature the land is characterised by basalt columns, rocky cliffs, and waterfalls. You can explore the national park on any of the nine walking trails available. Our Mt Tamborine morning tour includes an informative guided walk along one of these trails down to a sub tropical waterfall where you can immerse yourself in  the sights and sounds of nature.

Over 85% of all animal species and 65% of plant species found in the City of the Gold Coast  area can be found in the national park.

There are areas of sub tropical rainforest with its tall Piccabeen palm groves, wet eucalypt forest with flooded gums, open forest with grassy understory and woodland.

These distinct environments and vegetation provide habitat for a range of wildlife. Pademelons, bush turkeys and scrubwrens are commonly sighted in the national park. One of the worlds largest skinks, the land mullet, also calls the national park home. If you are lucky you may cross paths with the near threatened Albert’s lyrebird or Richmond birdwing butterfly on its seasonal migration to the park. 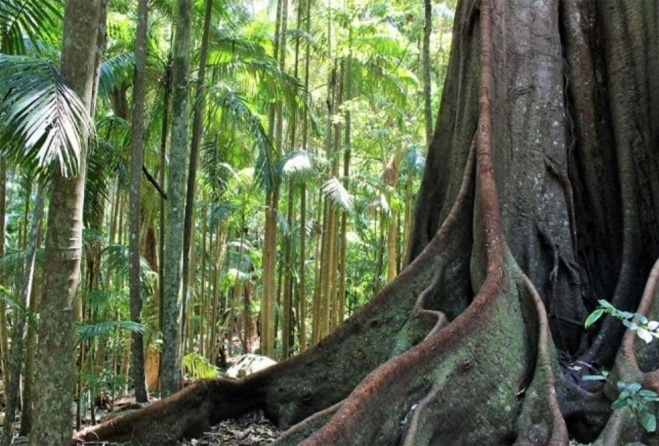 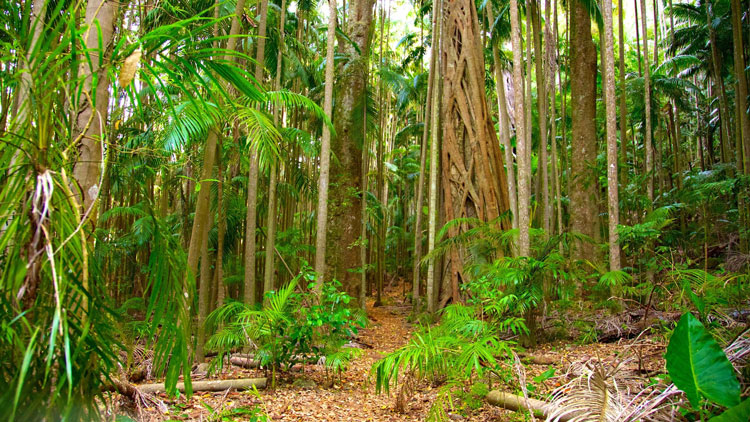 BOOK ONE OF OUR MT TAMBORINE TOURS TODAY!

Curtis Falls is the english name for the area of the park traditionally known as Joalah. This local Aboriginal word means ‘haunt of the lyrebird’ and is named after the the loud calls of the male Alberts Lyrebird which can often be heard during winter.

The walk through the eucalypt forest is enchanting. Look up to the towering flooded gums, crows nest and staghorn ferns that fill the canopy above. The trail meanders alongside the creek fringed by smaller palms and giant strangler figs. At the end of the trail, the foliage opens to reveal a breathtaking view of Curtis Falls streaming over the basalt gorge and into the shallow rock pool below. Take some time to look through the crystal clear waters where you may spot platypus, turtles, fish and eels swimming. 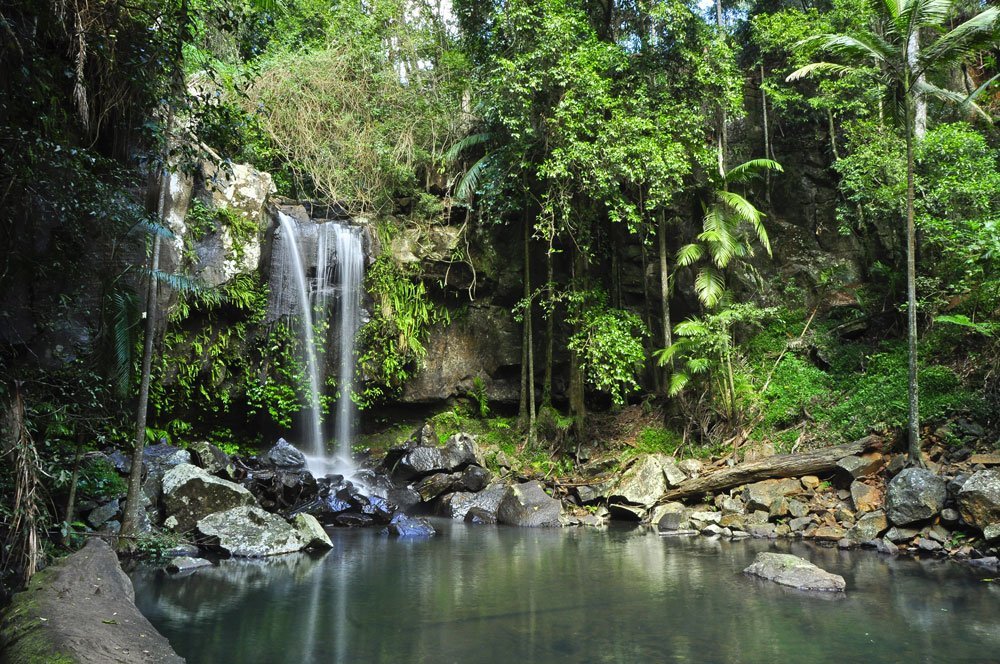 Tamborine Mountain National Park is one of the few locations you can witness a glow worm colony in its natural environment. The rocky gorge alongside sub-tropical waterfall is the ideal habitat for the moisture loving glow worms and they have made this their home. Visitors to the rainforest at night have the opportunity to view the glow worms and the cascading waterfall under the light of the moon.

Respect and protect the National Park:

Whilst you are enjoying the natural beauty of the park it is important to do so with respect so we can protect its inhabitants.
You can help conserve this natural wonder by remembering the following:

Book one of our Mt Tamborine Tours today! 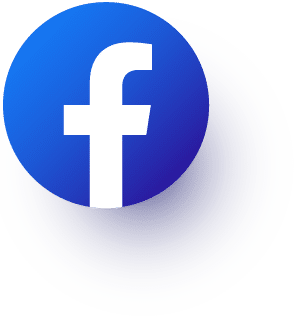 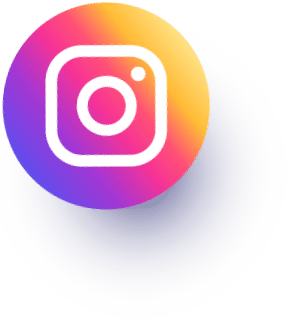 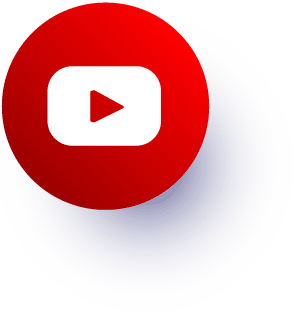 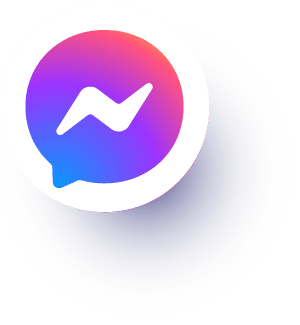 What we stand for

Know before you go